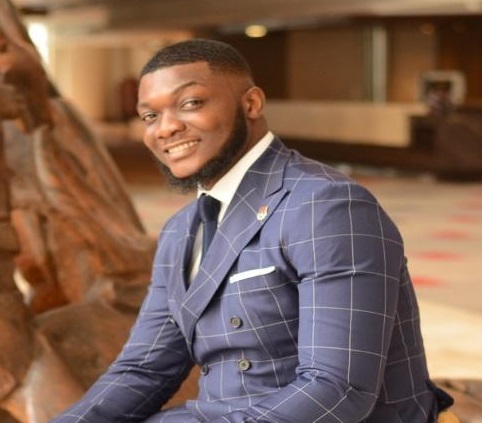 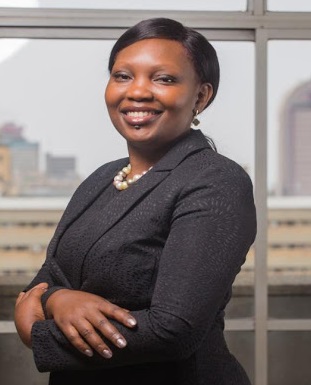 Mrs Mukwandi Chibesakunda was appointed as the first female Chief Executive Officer at National Savings and Credit (NATSAVE) Bank in January 2018. Having been the first female President of the Zambia Institute of Banking and Finance, Mrs Chibesakunda hails with wide experience in various Financial Service Industry roles.

Her career journey began as a Graduate Associate in Standard Chartered Bank, rising through the ranks to management and directorship roles for an overall timeframe exceeding 15 years. During her illustrious career, she has also held various executive roles at Stanbic Bank, Access Bank and the Bank of Zambia. She has also been Non Executive Board Member of the Zambia Revenue Authority, Vision Fund, and The Global Fund Country Coordinating Mechanism.

She is currently Board Committee Member of The Higher Education Loans and Scholarships Board, The Livestock Development Trust Board, The Strategic Committee of the Mulungushi Conference Centre, and The CDC Africa List in Zambia. 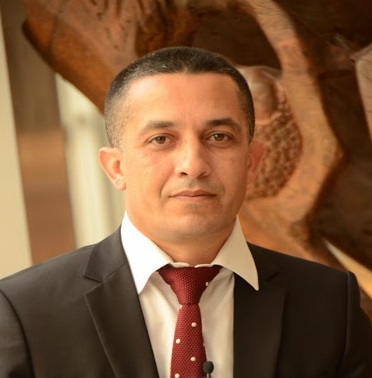 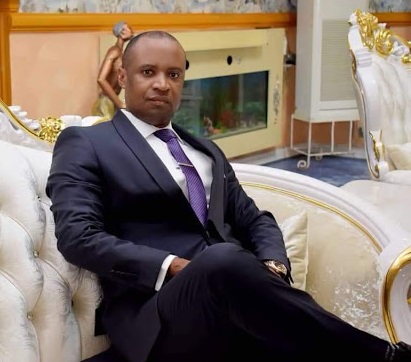 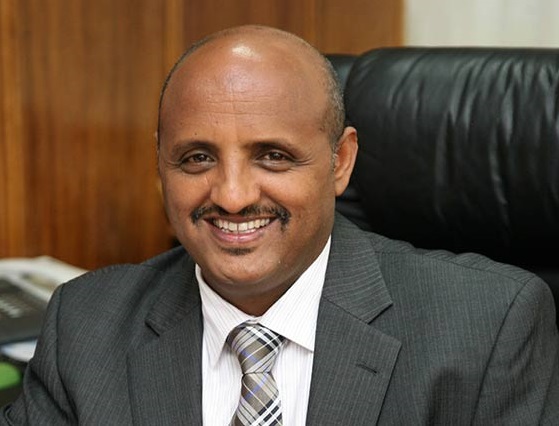 Tewolde GebreMariam began his career at Ethiopian Airlines in 1985. He served in different capacities in the cargo traffic handling department and progressed up the ladder to Manager Cargo Traffic Handling. He was appointed as Regional Director for India and South East Asia based in Bombay and later on transferred to Jeddah as Area Manager for Saudi Arabia. When Ethiopian Airlines commenced direct services to the USA, he was appointed as Area Sales Manager for North East USA and Canada based in New York.

Commercial, Flight Operations, Customer Services and Maintenance and Engineering. Since January 1, 2011 he has been serving as Group CEO of Ethiopian Airlines.

In his CEO role, Mr. Tewolde has been a multiple award winner. In November, 2012, he won “The African CEO of the Year-2012”award from the African CEO Forum organized jointly by Jeune Afrique and the African Development Bank in Geneva.

In December 2012, he won “ The Best African Business Leader” award from the Washington D.C. based Corporate Council on Africa, which promotes trade and investment ties between the USA and Africa.

In July 2013, he became the first African Airline CEO to receive “The Airline Strategy Award for Regional Leadership” in the award’s 12 year history. The Award is given out annually by Airline Business Magazine, a publication of Flight Global , the world’s leading aviation media brand. In November 2013, he won the 2013 “planet Africa professional Excellence Award ”.

Ethiopian Group CEO is awarded Gold Medal by Ethiopian Airlines Board of Directors for his exceptional leadership, dedication and hard work, which have enabled Ethiopian to register outstanding performance as per its fast, profitable and sustainable growth strategy Vision 2025.

Ethiopian Group CEO is awarded a plaque for his exceptional leadership and the successful accomplishments towards Vision 2025 from Ethiopian Airlines Basic Trade Union.

Ethiopian Group CEO received the 2015 International Grand Prix Special Award in Milan. The recognition was for his achievements in developing the Airline into the foremost aviation group in Africa and for spearheading the transformation of Ethiopian into becoming one of the fastest growing airlines in the world. 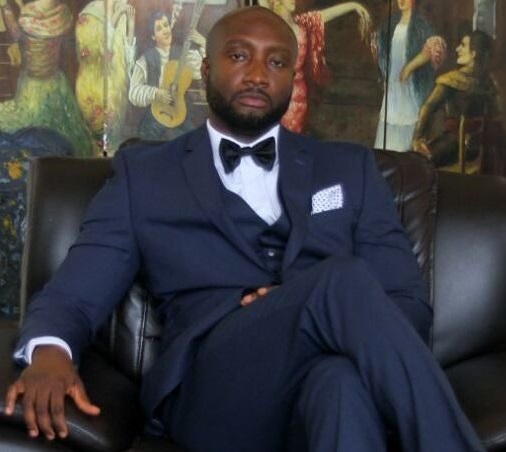